Early in 2020 President Mitch Weinstein had a vision for a fund dedicated to First Responders killed in the line of duty. After putting some thoughts together the Lakeland, Florida native drafted an email describing his ideas. Unbeknown to him that very same morning Police Officer Paul Dunn, a Marine Veteran and member of the Lakeland Police Department, was involved in an on-duty motorcycle accident and passed away from his injuries.

Unfortunately this is far too common in the First Responder and Military community. It is estimated that 250–300 are killed in the line of duty every single year. 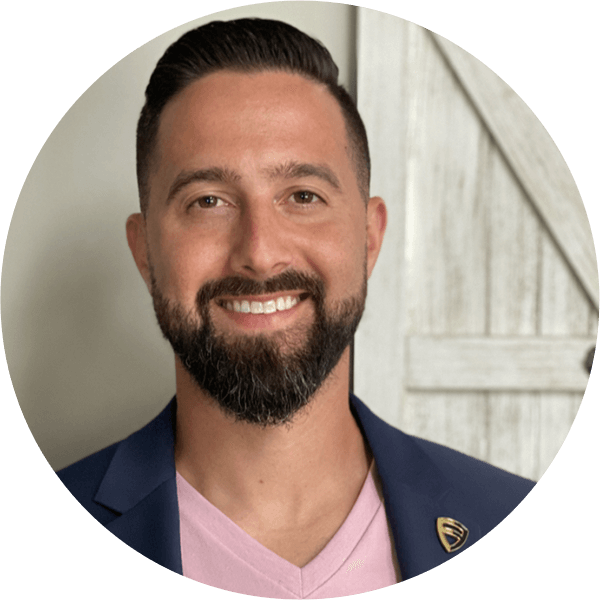 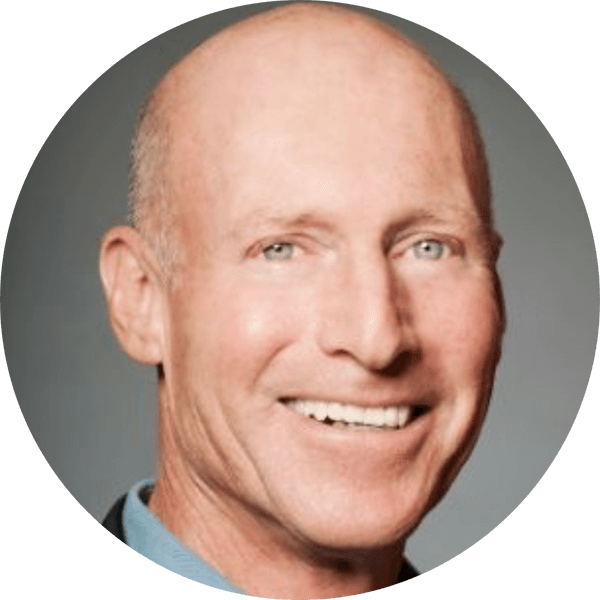 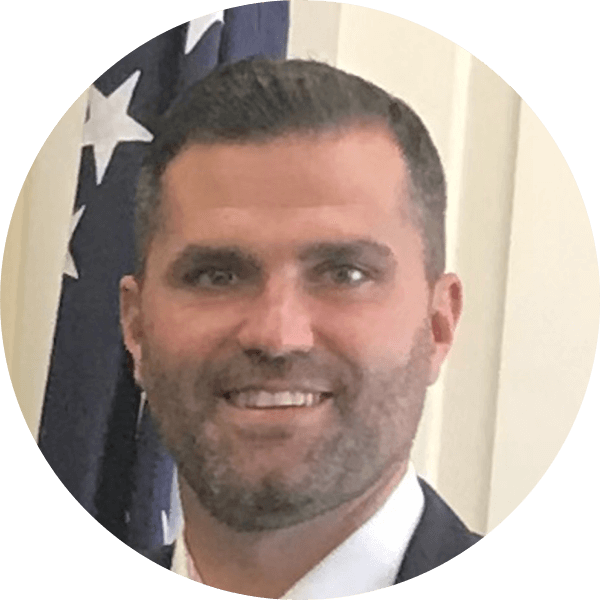 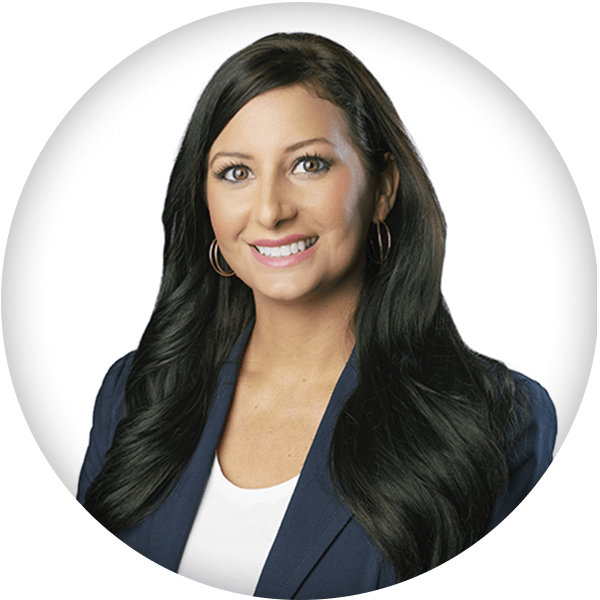 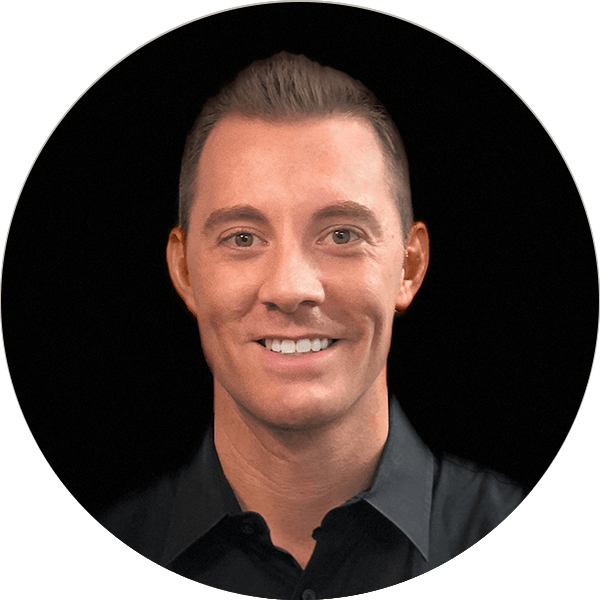 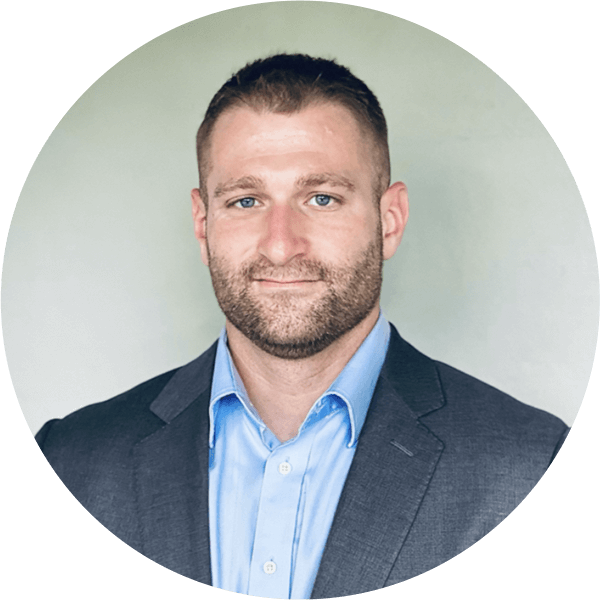 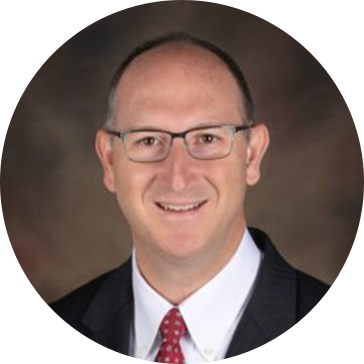 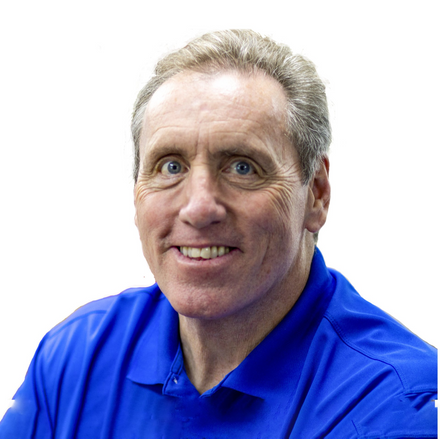 Steve began his career as an entry-level associate at a large retail chain, while attending NYIT on a football scholarship. Later, he graduated from SUNY (State University of New York) Empire State, with a degree in business. He left that first billion dollar company, 17 years later as their Vice President of Operations. Since then he has held positions such as VP of Logistics, EVP, COO, President and CEO. For the last 20 years, Steve has maintained a home in Florida, but taken on leadership roles in troubled companies in Chicago, Richmond, Atlanta, LA and upstate New York. Steve was hired in January of 2019 to merge and lead the Boys & Girls Clubs of Polk County, where he just completed his second year as President and CEO.

John has been a certified Law Enforcement Officer in the State of Florida for over seven years. His current assignment is as a dual purpose canine handler, as well as a part-time SWAT operator for the regional SWAT team. Prior to a career in law enforcement John attended New York Institute of Technology where he majored in Criminal Justice. During his time at NYIT he was a relief pitcher for the college’s Division I baseball team. He graduated with honors in May of 2009. As Secretary, John’s experience as a member of the first responder community will help guide the organization to empower those in need.

Michael is a certified public accountant with a wide range of experience in areas such as Assurance, Taxation, Entity Formation, Business Structuring, Offers-In-Compromise, and Internal Controls. He provides significant tax consulting and compliance services for clients in various industries including private companies with local, national, and international operations. He is a current member of the American Institute of Certified Public Accountants. Prior to becoming a CPA Mr. LaLuna graduated from New York Institute of Technology with a Bachelor of Science in Accounting and subsequently spent 3 years playing professional baseball for various teams including the Detroit Tiger’s organization.

Ashton brings extensive experience in enhancing operations, strategic marketing, and organizational design and development. She also brings experience in military family relations as an active-duty Marine Corps spouse of 14 years. As the Director of Operations she has a relentless focus on process efficiencies while also building a culture of mutual respect and engagement.

Additionally, she is the creator of a successful military lifestyle digital planning mobile app, Organized Chaos. The app was created for military families to organize and streamline their chaotic lives. She also serves as a Command Team Advisor with the 2nd Marine Logistics Group, Combat Logistics Regiment 2, and Combat Logistics Battalion 6 where she advises the Commanding Officer on all matters pertaining to family readiness and development.

In 2020 she received recognition from Armed Forces Insurance as the Military Spouse of the Year—U.S. Merchant Marine Academy for her work and advocacy for military families.

She holds a Bachelor of Science degree in Business Management and an MBA degree from Liberty University.

Kevin serves as the Vice President of this organization. He brings 15 years of law enforcement experience and is currently serving as a Lieutenant in the New York City Police Department. Prior to his career in law enforcement, he earned his Bachelor’s Degree from Western Connecticut State University where he majored in Communications with a minor in Criminal Justice. While attending WCSU, he was a four-year member of the baseball team. Kevin is the son of a retired firemen (FDNY), brother to a member of DSNY, and brother to a Sergeant in the NYPD.

With law enforcement as the foundation of his life and career, Mitch joined the Dade County Public Safety Department in 1973 as a Public Safety Officer at 20 years old. Along the way, earning his Emergency Medical Technician certification, Mitch retired from his full-time law enforcement career as a Sergeant with the Plantation Police Department in 1981. His passion to serve his community continued for 10 more years as a reserve officer for both the Broward and Polk County Sheriff’s Departments while beginning his business career.

A business career spanning almost 40 years, Mitch has extensive experience in launching two highly successful entrepreneurial ventures in managed care and insurance brokerage. His most cherished experience during his business career is working with the Boys and Girls Club of Polk County. As a B&G Board Member for more than 15 years, Past President, and Board Member of the Year for the State of Florida, his strong charitable background has helped lay he groundwork for the Fallen First Reserve.

As an active first responder, Robert Garland has seen firsthand the hardships that the brave men and women who serve their communities face both on and off duty. As CEO and Founder of Fund the First, his sole mission is to provide a trustworthy platform where fellow first responders, members of the military and their families can get financial support in times of need. That mission stands true to assisting families that have endured tragedies through line of duty deaths. As the Chairman of this non-profit organization, Robert will continue to provide our nation’s heroes families with the support they deserve.

The inspiration for Fund the First came when Robert set out to help his superior officer who was facing mounting medical expenses related to his daughter’s rare illness. As he researched the best ways to raise money, he realized his brothers and sisters in blue were skeptical of existing crowdfunding sites. It was then, Robert made the decision to build a better platform that all first responders and military can trust.

In 2017, with a passion for entrepreneurship and a tenacious will to help those in need, Robert built his organization from the ground up. In July, 2020, after three years of development, Robert and the co-founding team formally launched what has quickly become the nation’s leading crowdfunding platform for first responders and military!

Beyond Fund the First, Robert is a decorated Detective with the New York City Police Department where he specializes in complex investigations. During his 12 years in law enforcement, Robert has worked in various roles and the NYPD’s Narcotics Division which included various joint interagency operations with the Department of Homeland Security and the Drug Enforcement Administration. Well respected in his field, Robert also serves as an expert witness to the Office of Special Narcotics New York.

Prior to his career in law enforcement, philanthropic and entrepreneurial endeavors, Robert attended New York Institute of Technology where he majored in behavioral sciences and played outfield for their Division I baseball program. When he’s not protecting and serving the people of the five boroughs, or helping first responders and military personnel in need, Robert can be found spending time with his wife and three young children. Massapequa raised, Robert continues to be a fixture in the local community as a volunteer baseball coach and Director of Technology for Massapequa Coast Little League. Robert also serves as a podcast host on Heroes First Podcast.